Why Craigslist is Your Best Friend in Real Estate Leads

Need help getting started as a real estate agent? 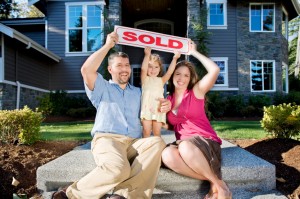 According to Movoto’s Real Estate Blog, Las Vegas Ranked as the tenth most exciting city in America. If you aren’t familiar with Movoto.com they have been producing their ‘Big Deal Lists’ for nearly a year now including: ‘the hardest working cities’, ‘the nerdiest cities’, ‘the most exciting small cities’, and many more.

Las Vegas was able to squeeze into the top 10 for most exciting cities due to its’ previous rankings as first in Home Buyers, second in Steampunk, Funniest, and Meat Lovers, fourth in Preppiest, and fifth in Food Lovers; just to name a few.

Here’s what Movoto had to say about Las Vegas:
“We’re not sure what’s more surprising about Sin City–that it wasn’t the least saintly city in our top 50 (it was 44th) or that it was only the 30th Most Exciting (Oakland, CA, which didn’t make out top 10, placed first for that).”
“There Are the Best, then There Are the Rest”, suggests Movoto. Not quite sure if they have compiled a list of the Most Boasting Cities, but Las Vegas now has 12 months of bragging rights! 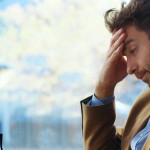 Need to call or text us?